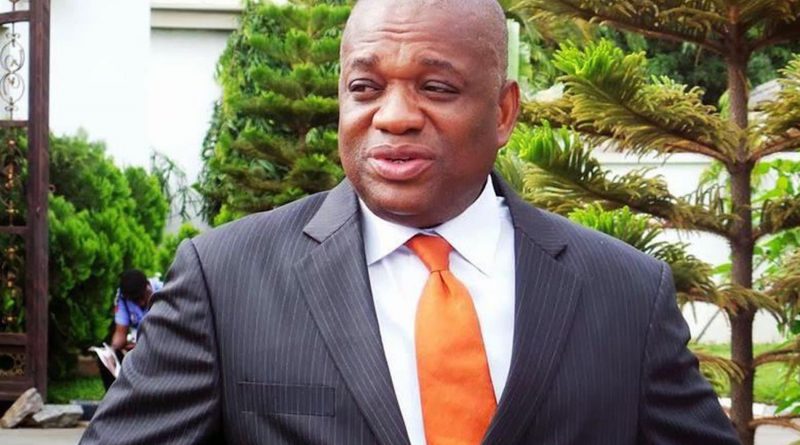 Prominent civil rights advocacy group, Human Rights Writers Association of Nigeria (HURIWA), on Thursday, lauded Senate Chief Whip, Dr. Orji Uzor Kalu for effective and quality representation of his senatorial district in the National Assembly since 2019 and challenged his counterparts such as Rochas Okorocha and Chukwuma Ibezim to show their ‘successes’ as parliamentarians in the Ninth National Assembly.

HURIWA’s National Coordinator, Comrade Emmanuel Onwubiko, in a statement, said lawmakers should be ready to give  account for their stay in the legislative chamber as stewards of their constituents and not loaf away and warm the benches in the green or red chamber, feeding fat on constituency funds without executing any constituency project for their people to benefit any dividend of democracy. HURIWA rated Senators Rochas Okorocha and Ibezim of Orlu and Okigwe as the worst senators in this dispensation.

The group urged Okorocha and Ibezim to take a cue from Kalu’s strides as a wonderful and impactful parliamentarian who have sponsored scores of bills and motions for the advancement of democratic tenets and for the general good as well as betterment of the society.

Kalu, a governor of Abia from 29 May 1999 – 29 May 2007, entered the Senate in 2019 after he won the 2019 election in the area. He has since sponsored 51 bills and over 30 motions in the upper chamber. Some of the bills include Federal University of Medical Sciences and Biomedical Technology Umunnya, Abia State (Establishment) Bill, 2022, Federal College of Agriculture Isuochi Abia State (Est) Bill, 2022, a bill for an act to amend the Federal Colleges Of Education Act to provide for the establishment of Federal College Of Education (Technical) Arochukwu 2022, amongst others.

For executing massive developmental projects for his Abia North constituents, Kalu in 2022 alone was honoured with the “Overall Best Constituency Projects and Human Relations Award” at the 2022 Senate Press Corps award having won the 2021 edition of the award.

He was distinguished for the construction and reconstruction of roads, schools, hospitals and other basic amenities in Abia State and Abia-North.

Also, Kalu emerged 2022 Best Senator of the Year in Constituency Projects at the forthcoming Leadership Excellence Awards having facilitated the construction of over 50 roads in Abia North in just three and a half years.

Some of the projects facilitated by Kalu include; construction of 2-5km rural roads across the five local governments in Abia North; renovation of schools, hospitals; provision of learning materials to students; distribution of over 1000 sewing machines, power generation sets , motorcycles to farmers and artisans.

Commenting, HURIWA’s Onwubiko said, “Senator Orji Uzor Kalu deserves double honour as a political office holder that has achieved tangibly in terms of quality representation of his zone and building of multiple infrastructural projects in communities around his zone. There is no doubt that he is a distinguished parliamentarian who continued his time as a senator from where he stopped as a governor over a decade ago.

“It is therefore only proper to challenge Okorocha and Ibezim to tell Nigerians why they have virtually nothing to show that they achieved since their time in the red chamber whereas their counterpart Orji Uzor Kalu has so much to showcase as concrete achievements in the rehabilitation of roads, schools, hospitals,  water supplies and spending hundreds of millions of naira on sponsorship of his constituents to study medicine overseas. HURIWA is appealing to Senator Orji Uzor Kalu for the sake of the suffering masses of Orlu and Okigwe, to coach and mentor these non performing senators on the formula he has adopted that attracted massive numbers of infrastructural projects for the benefit of the constituents of Abia North.

“Parliamentarianism is not about grandstanding and wearing red caps everywhere but about making a longstanding impact in the lives of constituents. Voters should beware of benchwarmers in the National Assembly and such lawmakers don’t deserve a return ticket.” 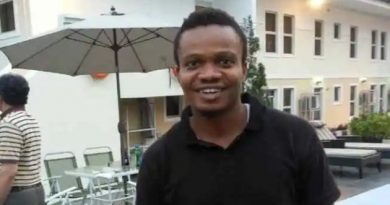 How A Young Nigerian Doctor And Pastor Was Gruesomely Assassinated 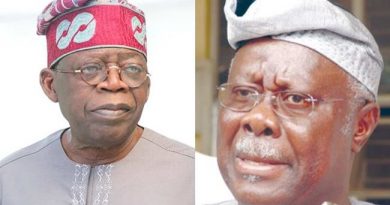 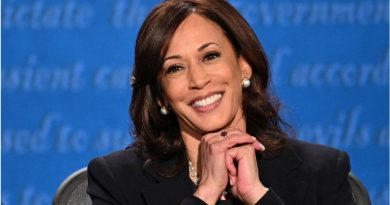