As the critical 2023 general elections in Nigeria draws nearer, HURIWA has demanded immediate arrest, prosecution of culprits in the alleged mass purchase of purchase of permanent voters cards (PVCs and other nefarious activities HURIWA’s National Coordinator, Comrade Emmanuel Onwubiko, in a statement, said such politicians must be named, shamed and prosecuted immediately, insisting that there must be no cover-ups if the electoral umpire is indeed serious about free-and-fair elections next year.

The group called for the speedy passage of the Bill for an Act to Establish the National Electoral Offences Commission and for Related Matters 2022 which is presently before the House of Representatives Committee, noting that the existence of an electoral offence commission will facilitate prompt prosecution of electoral offenders including PVC buyers.

Recall that the INEC National Commissioner overseeing the Federal Capital Territory, Nasarawa, Kaduna and Plateau states, Mohammed Haruna, had on Monday in Abuja raised the alarm that some politicians were buying PVCs ahead of the 2023 polls. He also disclosed that two persons have been recently convicted for illegal possession of PVCs in Sokoto and Kano states.

INEC also subsequently vowed that anyone caught buying or selling PVCs would be arrested and prosecuted, warning politicians and political parties that it would not condone any illegal acts.

However, HURIWA’s Onwubiko said, “We condemn the actions of desperate politicians buying and storing up PVCs for rigging and electoral malpractices in the forthcoming 2023 general elections. It is important that this method of vote-buying be punished and INEC should disqualify all those buying PVCs, arrest them and prosecute them in the courts.

“INEC should stop talking too much and doing so little. By now INEC ought to have a list of all the politicians buying PVCs, name, shame and prosecute them using the extant Electoral Act 2022. INEC must realize that strategic planning is what is needed and not loud noise and unnecessary grandstanding and propaganda. INEC must tighten its processes and technology which have been infiltrated with ghost voters and underage voters. These imperfections, if not checked using provisions of the Electoral Act, will jeopardise the elections.

“Also, the National Assembly must quickly act on the bill before it to create an electoral offences commission which will hasten the prosecution of rogue politicians. But first, the NASS must remove the Clause 32 under Part IV of the bill which criminalises free speech.

“All eyes must also be on the 205,127 PVCs yet to be collected in Ekiti State as well as the thousands of uncollected PVCs in other states of the Federation because desperate politicians must be planning how to connive with compromised INEC staff to buy over these PVCs. INEC should investigate allegations that undesirable elements hired for 25 million USD cash, by unidentified power broker in the ruling All Progressives  Congress and that this unpatriotic element is funding a faction of IPOB, the gang denounced by the mainstream IPOB led by Mazi Nnamdi Kanu which is allegedly responsible for attacking INEC facilities  to reduce the chances of the Presidential  candidate of Labour Party Mr. PETER OBI.

“Lastly, Nigerians must go out to INEC offices to get their PVCs and exercise their franchise come next year. INEC must reduce the organised confusion and chaos usually orchestrated by some of their corruption staff to undermine the ability of Nigerians to collect their PVCs. 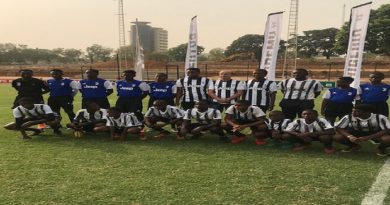 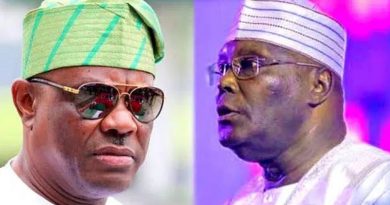 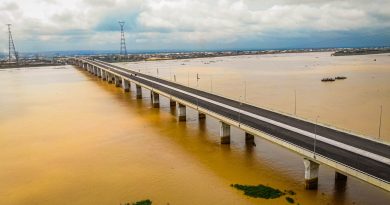