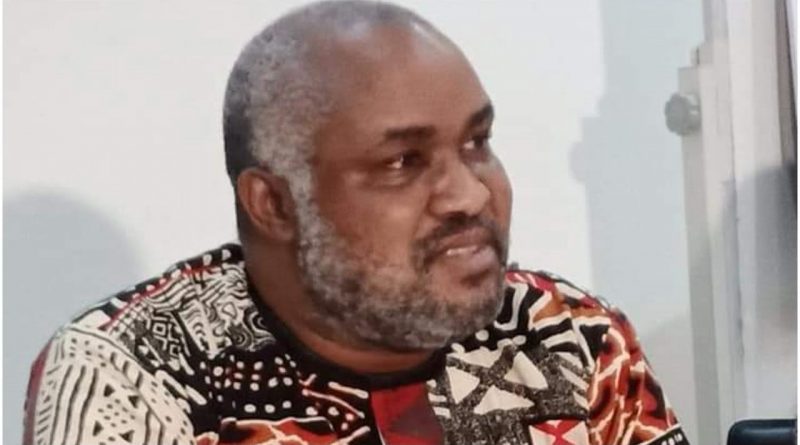 HURIWA’s National Coordinator, Comrade Emmanuel Onwubiko, in a statement, said the killing of Deborah, a 200-level Home Economics student of Shehu Shagari College of Education in Sokoto, North-West Nigeria, in May will always remain in the subconscious memories of Nigerians of good conscience irrespective of their religious affiliation.

The group said Atiku and Tambuwal value politicking and campaigns beyond getting justice for the slain Christian student who was lynched by Islamic extremists in broad daylight on her school campus.

HURIWA added that Nigerians will never forget how the Nigeria Police Force have so far played games with the case, arrested and released prime suspects in the heinous offence, and the case disappeared from the court, silenced by the muteness and complicity of the northern political class who supports the killing of Christians in the region.

The group lambasted Atiku over his defence on Sunday for saying he deleted his initial tweet on the murder of the Christian student because he did not approve the tweet.

“I asked the tweet to be deleted because I normally approve every tweet. So, since I didn’t approve it, I said, ‘delete it’. If you read my subsequent statements on that murder, I condemned it.

“There is nowhere it is said or it is an injunction in the Islamic faith that you can go and take somebody’s life, nowhere, it has to be through due process,” the former Vice President said during Channels Television’s Town Hall programme.

HURIWA’s Onwubiko said, “Atiku’s defence and bad image laundering efforts have again fallen flat as the whole public can now see the hypocrisy of the northern political class dominated by radical Muslims. So, Atiku has tacitly supported the killing of Deborah with his statement that a person can be killed for alleged blasphemy if only “due process” is followed? This is preposterous! Highly condemnable of a presidential candidate!

“The obvious fact that Sokoto State governor has denied Deborah justice yet the governor is director general of Atiku’s campaign shows that he values regional politics more than dispensing justice to a victim of mob attack. Atiku and Tambuwal are treading on the wrong path of history and Nigerians will never forget their doublespeak which is apparently to offend northern Muslims whom they bank on the exhume votes for the February 25, 2022 presidential election.

“HURIWA calls on the police to do the right thing and resume the prosecution of the prime suspects in the matter. The legal system must ensure stiff punishment for the culprits to send strong signals that Nigeria is not a Banana Republic where carnivorous entities showcase animalistic tendencies.

“The 2023 electorate should watch out for leaders with tendencies to have blasphemy-related killings increase under them and reject them with their thumbprint at the ballot next year.

“Finally, HURIWA will declare Deborah a martyr for human rights because her killing is unjustifiable under any laws locally and internationally. The memories of Deborah must be immortalised for remembrance of the injustice of the northern Muslim-radicalised political class dominated by Atiku, Tambuwal, amongst others.” 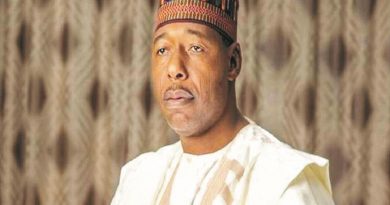 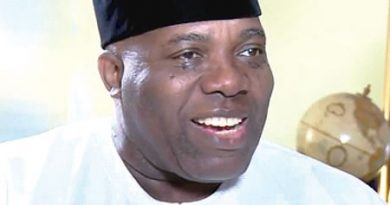 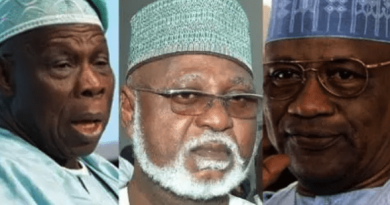