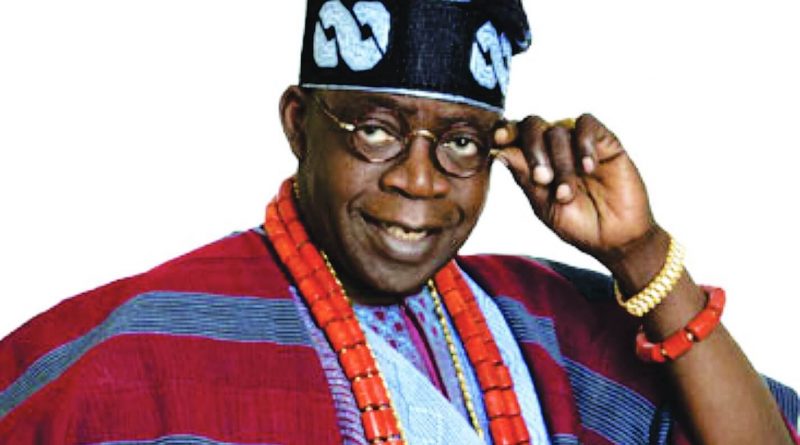 Tinubu, supporters invade Obasanjo’s residence in Abeokuta
0
Hundreds of supporters of the All Progressives Congress (APC) presidential candidate, Mr. Bola Tinubu literarily invaded the residence of former President, Chief Olusegun Obasanjo, in Abeokuta, the Ogun State capital in what looked like a show of brute power by the former Lagos State governor.
Tinubu arrived at the Penthouse of the Olusegun Obasanjo Presidential Library, Oke- Mosan, Abeokuta, the Ogun State capital, in his chopper at about 1:09pm in company of some party leaders.
He was received by Governor Dapo Abiodun, former Governor Gbenga Daniel, his predecessor, Segun Osoba, and several other Ogun State government functionaries.
Tinubu went into a meeting in the inner chambers with Obasanjo to brief him on his presidential aspiration for the first time.

A statement by the Chief Press Secretary to Governor Dapo Abiodun, Mr. Kunle Somorin, dropped the hint to Journalists on Wednesday morning about the visit.

Somorin said Tinubu is scheduled to visit President Olusegun Obasanjo at 10.00 am and address the people at the MKO Abiola International Stadium immediately after.

Another statement signed by the APC Ogun State Chairman, Yemi Sanusi said all state executive members and party chairmen are to attend promptly.

“Asiwaju Visits Ogun State: This is to inform you that the Presidential Candidate of the All Progressives Congress (APC), Asiwaju Bola Ahmed Tinubu will be visiting Abeokuta, Ogun State today, Wednesday, August 17, 2022.

“All Exco members and party chairmen are to attend promptly. Time: 10.00 am,” it read.
Messrs Obasanjo and Tinubu had been at loggerheads since the former, as the then president, withheld the local government allocation for Lagos State when the latter was the state governor.
Earlier this year, the former Lagos governor was at the former president’s 78th birthday.
In 2013, Mr Tinubu had also visited Mr Obasanjo, to appeal that he joins the party.
On 5 March, while Mr Tinubu was attending Mr Obasanjo’s 78th birthday lecture in Abeokuta, he said his altercations with the former president re-shaped his life positively. 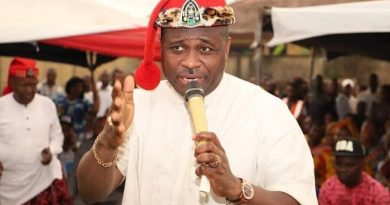 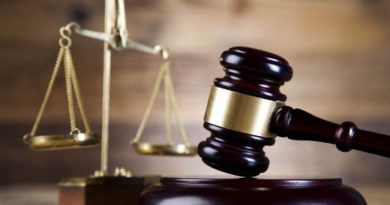 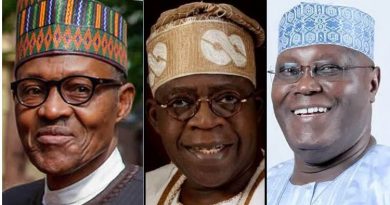