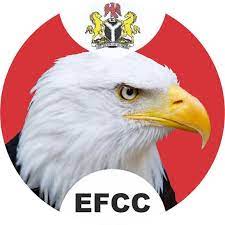 The Director of Account and Finance, National Universities Commission (NUC), Mr. Samuel Marcel Onazi  has landed in hot soup as a civil group, Anti-Corruption and Good Governance Society has dragged him before the Economics and Financial Crimes Commission (EFCC) over alleged money laundering and corrupt enrichment.

The petition of the group dated June 10, 2022 was signed by its President, Mr. Ogori Attah. It was submitted and acknowledged at the office of the Executive Chairman of EFCC, Mr. Abdulrasheed Bawa on June 14, a copy of which was made available to Image Newspaper.

The group drew the attention of the anti-graft agency to three accounts with Polaris Bank and Fidelity which were allegedly used as conduit by Mr. Onazi to enrich himself to the tune of over N1.4 billion beside landed property he acquired.

The foreign currency account allegedly maintained by him also with Polaris Bank had a balance of $13,301.05 as at June 7, 2022.

Apart from the huge sums he stashed in the three accounts, Mr. Onazi also allegedly laundered hundreds of millions of naira through building and acquisition of properties in the Federal Capital Territory and Benue State.

Others include a plot of land located opposite Police Barrack, GRA Otukpo worth N35 million and block of flats opposite Asa by Prison estimated at N65 million.

The petitioners wondered why the NUC director alone should accumulate such stupendous wealth for himself allegedly from the commission at a time when Nigerian university lecturers under the aegis of Academic Staff Union of Universities (ASUU) “have been on strike due to poor funding of the universities”.

The anti-corruption fighters told the EFCC in the letter copied to President Muhammadu Buhari, that “It will give this administration further credibility for fighting corruption if this officer is investigated and brought to justice like the erstwhile Accountant-General of the Federation” who was accused of stashing away about N80 billion.

Efforts by our reporter to reach the accused Director, Samuel Onazi for his comment on the allegations against him proved unsuccessful as at the time of filling this report. 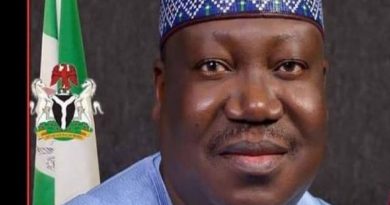 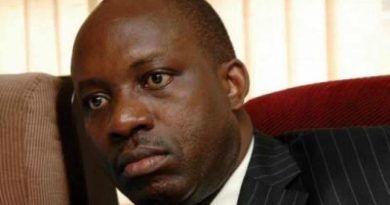