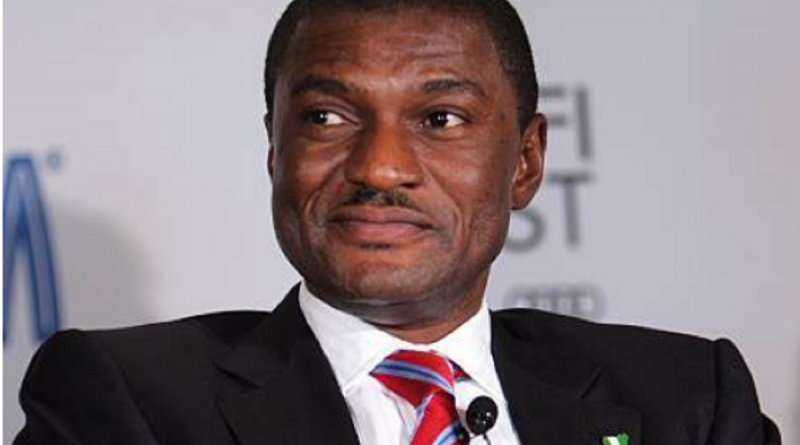 A former Minister of Information in the Olusegun Obasanjo administration, Mr. Frank Nweke jnr has emerged the governorship candidate of the All Progressives Grand Alliance (APGA) for Enugu State.

The former minister polled a total of 273 votes out of 555 votes cast during the exercise, monitored by the Independent National Electoral Commission (INEC), to defeat his closest rival, Jeff Nnamani, who polled 267 votes.

Declaring Mr Nweke the winner, Me Okagbue commended the aspirants for conducting themselves in a peaceful manner throughout the process.

“I will also appreciate the delegates for their patience and discipline throughout the whole process as well,” he said.

In his acceptance speech, Mr Nweke thanked the state’s electoral committee and party delegates for conducting a peaceful and credible election.

He noted that his major concern was the development of Enugu State, and its repositioning on the path of growth and all round development.

He said: “I will run an inclusive campaign to redeem our state, and I passionately appeal to other aspirants to support the APGA movement to take over Enugu State Government affairs by 2023. 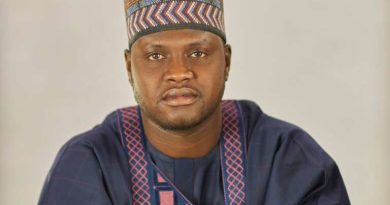 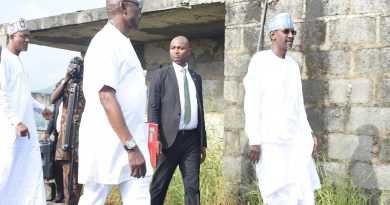 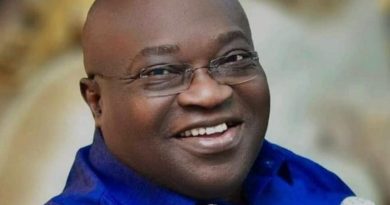