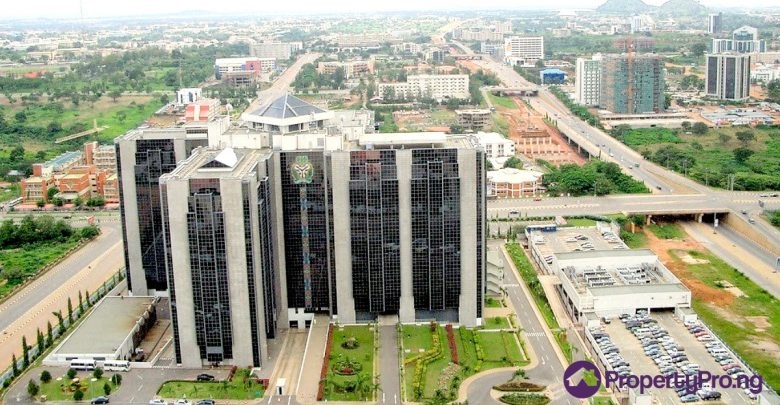 The Federal Capital Territory Administration (FCTA) has assured of its preparedness to successfully host the upcoming Zuma Film Festival, scheduled to hold in Abuja from 1st-7th May, 2022.

The Minster of State who was represented by Mr Samuel Atang,  Director, Operations, Planning and Strategy in the Office of the FCTA Permanent Secretary, disclosed that the Administration had entered into a Memorandum of Understanding with the Nigeria Film Corporation (NFC) for Abuja to serve as the host city for the festival over the  next 10 years.

She added that the FCTA would take advantage of the 10-year hosting rights to promote the growth of Nigeria’s creative industry and maximize the benefits therein.

Dr. Aliyu stated that Abuja was rapidly gaining reputation as a tourist destination and bustling entertainment industry owing to its beautiful natural sights and iconic structures, a reputation she said would be sustained using the Festival as a springboard.

She also said that the Administration was open to welcoming all windows of cooperation through the creative and tourism sectors with a view to harnessing and developing the abundant local talents across the Territory, and reaping from accruing huge value-chain benefits in the industry.

The Minister therefore hailed the ingenuity of Nigerian filmmakers for putting Nollywood on the world map and making it third biggest film producing Industry after Hollywood and Bollywood, even as she called on FCT residents to come out en-masse and be part of the first Zuma Film Festival in Abuja.

Speaking earlier, MD/CEO, NFC, Dr. Chidia Maduekwe, stated that Abuja has been designated the official host city for Zuma Film Festival and is akin to global practices like Cannes in France and Toronto in Canada, among others.

The MD expressed appreciation to the Ministers of FCT, Malam Muhammad Musa Bello; Information and Culture, Alhaji Lai Mohammed, and FCT Minister of State, Dr. Ramatu Tijjani Aliyu, for their supports and endorsements of this event.

He also commended all domestic and foreign partners for their contributions to the success of the 12th edition of the Zuma Film festival.

Some of the actives lined up for the 7-day event include film screenings, workshops and lectures, cultural and culinary displays from across Nigeria and some foreign countries as well as an awards and gala night. 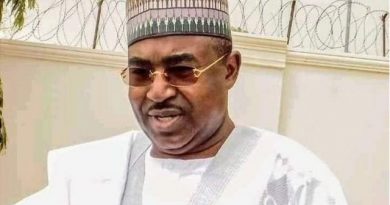 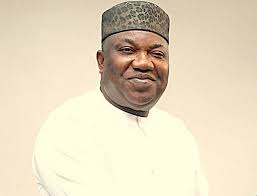 Enugu: Between Budget and Good Governance