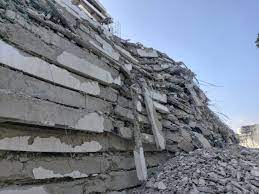 A 21-storey imposing building has collapsed in Ikoyi in Lagos, Nigeria’s commercial capital and most populous city.

The collapsed structure is an upcoming edifice located along the popular Gerard Road, Ikoyi. Reports say the building was under construction.

Details of the tragic incident were still unfolding as at the time of filling this report.

It is unclear just how many persons are trapped under the rubble at the time of reporting.

Emergency services are also yet to mobilise to the scene at the time of reporting.

Television footage shows young men milling round the site. Image will be serving you with updates to this story in subsequent news items.

Incidences of building collapse are commonplace in densely populated Lagos and Abuja. 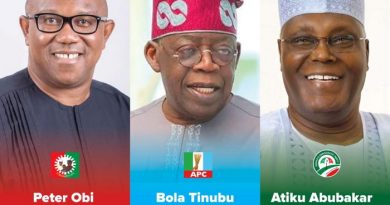 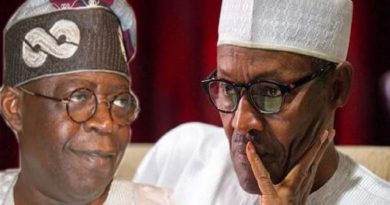 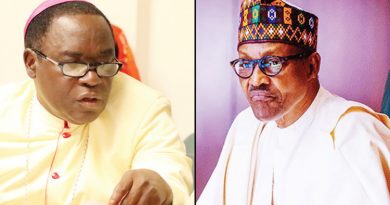