Obiozor scored 304 votes to beat two other contestants to emerge the winner in an election held at the Dan Anyiam Stadium Owerri.

But reports said the other candidates boycotted the poll, describing it as fraudulent.

Obiozor’s election was done with delegates from the five core Igbo states in the Southeast and others from Delta and Rivers states queueing behind him in turns. In November, Imo state adopted him as consensus candidate.

Obiozor, 78, is a professor of political science and former Nigerian Ambassador to the United States between 2004 and 2008.

Obiozor studied at the Institute of African Studies, and Albert Schweitzer College.

He graduated from the University of Puget Sound in 1969, and from Columbia University with a Ph.D. in International Relations.

He was also between 1999 to 2003 Ambassador of Nigeria to the State of Israel, and high commissioner to the republic of Cyprus.

He was a senior Research Fellow at Nigerian Institute of International Affairs and became the Director-General of the Institute.

Professor Obiozor was born on August 15th, 1942 in Awo-Omamma, Oru East local government area of Imo State, Nigeria. Obiozor is a renowned academic in the area of International Relations and he has carved a niche for himself in that discipline.

From 1964 to 2003, Prof. Obiozor held many important positions in Nigerian government and academia including Senior Research Fellow at Nigerian Institute of International Affairs and Director-General of Nigerian Institute of International Affairs (1991-1999). Prof. Obiozor has written many books and articles on Nigeria’s foreign policy, international affairs, and diplomatic politicking. His vast experience and profound knowledge in diplomacy has become a great asset in rebuilding Nigerian image and the relationship with America. 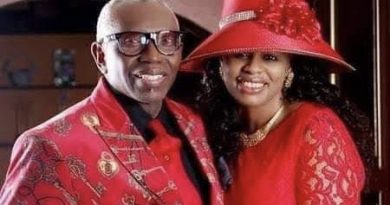 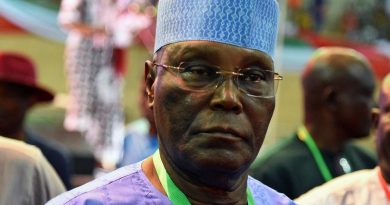