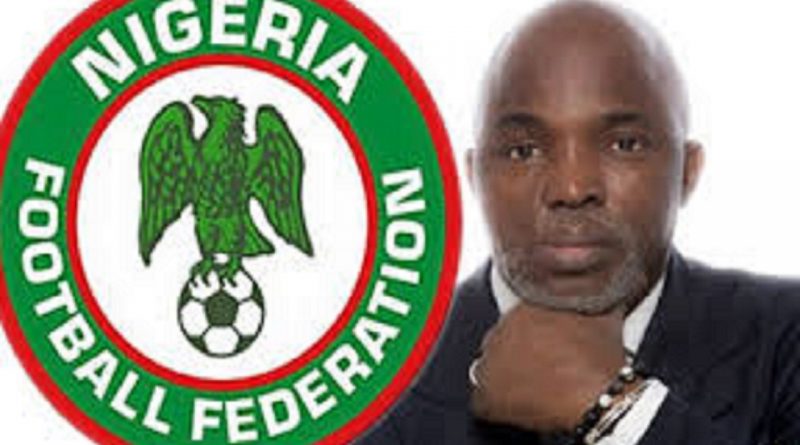 In a statement, the NFF President, Amaju Melvin Pinnick approved the recommendation to appoint Owumi to replace Hon. Nduka Irabor, a celebrated journalist and former Member of the House of Representatives, who was the first Chairman of the LMC before becoming its CEO, and only resigned from the position some months ago.

Owumi, who has had a stellar career both as a player in and outside Nigeria and as a club administrator, is expected to resume office after the upcoming annual general meeting of the League Management Company.

https://ff2a304baee6fa0b1fbe7dce72d545d7.safeframe.googlesyndication.com/safeframe/1-0-37/html/container.html “The LMC has started the new season on a positive note, putting their best foot forward with the telecast of the matches on NPFL.TV and some star games on NTA. The excitement is back and the spirit is right.

“It is the right time to bring in a class act like Owumi to help in steering the ship in the sterling direction that it has assumed,” NFF President Pinnick said on Wednesday.

Owumi played for Government College, Ughelli, NEPA FC and NNPC FC both of Warri, Flash Flamingoes, Bendel United, Sharks FC of Port Harcourt among others, and had stints in Greece, Cyprus, Qatar and Spain in his professional football odyssey. He also featured briefly for the senior national team. 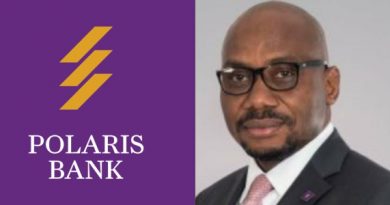 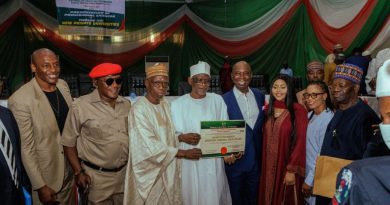 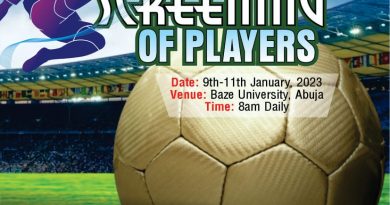