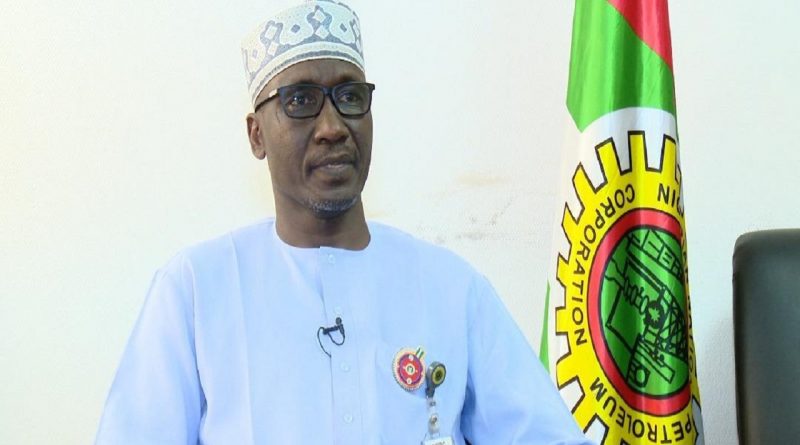 The federal government has intensified efforts to ensure that Nigeria achieves self-sufficiency in the domestic production and utilisation of its gas resources by the first quarter of 2021.

In an interview with the organisation, released yesterday, the NNPC boss said contrary to issues raised by some stakeholders as to the actual deregulation of the downstream petroleum industry, the oil market had been fully liberalised, meaning that the government has completely withdrawn the payment of subsidies.

On steps being taken to boost the gas market, Kyari stated that some projects that are critical to the delivery of gas hitherto delayed are now being completed.

He said: “We have several projects spanning 10 years. Many of them were hugely delayed for various reasons, sometimes for financial constraints that government faces over time, and also sometimes probably out of a sheer lack of will to deliver on those projects, and there are a number of them.

“There’s a major trunk, Nigeria’s gas pipeline spanning all the way from the east, specifically from around Port Harcourt, all the way across the country into Abuja, all the way to Kano.

“Then also you have another line that links the east to the west, through what we call the Escravos-Lagos pipeline segment, and then the OB – OB 3 pipeline. The connection of these three means that you can take gas from anywhere in the country, and also deliver to the key consumption point.”

While giving assurances that by mid-February 2021 that there will be sufficient gas for domestic consumption with the completion of some gas infrastructure, Kyari noted that by then, the country will have enough stock waiting for buyers, rather than the opposite which is currently happening.

He added: “More importantly, there’s what we call the OB-3 gas river crossing. That’s a pipeline that is supposed to cross the river Niger to join the OB-3 network and that also has been hanging for a long time.

“We have also put the process by end of January or latest by middle of February, we would have achieved this. What that will mean is that gas will be waiting for customers and not the other way around.

“Today, customers are waiting for gas. There are a number of customers we are not able to satisfy today, including the major customer like the Dangote Cement factory in Kogi State, and many other assets that we are not able to deliver full gas to because those infrastructures are not in place.”

According to him, Nigeria’s oil and gas sector is now fully deregulated, adding that as far as institutions of government and markets are concerned, the sector is fully liberalised with little government interference.

He stated that the little interference by the government in the gas market is to prevent ordinary Nigerians from being exploited by oil marketers.

“Deregulation means government does not pay any subsidy on the cost of petroleum, or any other commodity. So this market is completely deregulated.

“It means that people can go to the market, buy the product, come into our markets, and sell or even buy from NNPC and sell to the market, and then recover the cost and then at a reasonable margin,” Kyari said.

He stated that all the challenges in the sector in terms of deregulation were because the process was still in a transition, noting that there is no provision for subsidy in the 2020 Appropriation Act and in the approved 2021 budget.

According to him, issues surrounding the inability of oil marketing companies to import petroleum products into the country, due to foreign exchange crisis, are being resolved with the Central Ban§k of Nigeria (CBN).

“And once that (framework) is put in place, of course, the NNPC’s monopoly of the importer of last resort will vanish and therefore the markets will react to it.

“Why people are confusing it for lack of deregulation is that you always have a price cap in a market environment, otherwise the ordinary people will be exploited by marketing companies. It can even be the NNPC.

“When you don’t put a cap around the market conditions, then you’ll seem to have allowed full-fledged exploitation of the ordinary people.

“There’s no country in the world that does not have some form of a bracket, a basket within which the marketing companies can do business, and this is determined by the market,” he said. 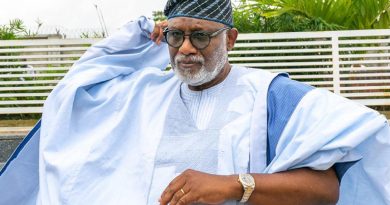 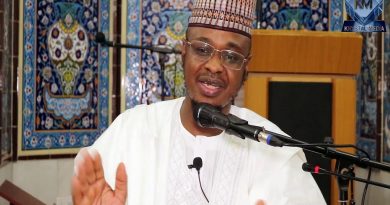 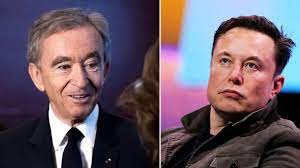