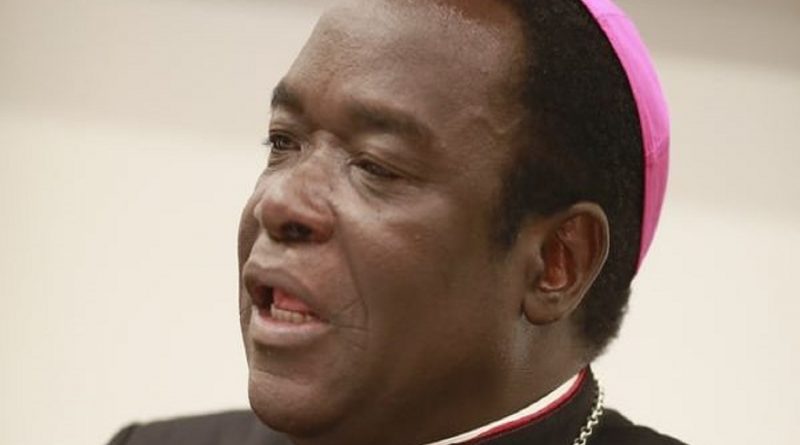 ELDER statesman and leader of the pan Yoruba organization, Afenifere, Chief Ayo Adebanjo, on Sunday, identified with the Bishop of Sokoto Diocese of the Catholic Church, Bishop Matthew Hassan Kukah, over his allegations of nepotism and bad governance against the administration of President Muhammadu Buhari.

All the other personalities spoke in unison on the wide-ranging allegations and the reasons adduced by the bishop in his Christmas Day homily where he took a swipe at the administration on the state of the precarious nation.

Chief Adebanjo said that he fully supported Bishop Kukah’s concern on the frightening state of nation and gross inadequacies of the Buhari administration.

Kukah had adjudged as worrisome the state of the nation, declaring that were President Muhammadu Buhari not a Northern Muslim, the military would have staged a coup to push him out of office.

He expatiated: “Against the backdrop of our endless woes, ours has become a nation wrapped in desolation, the prospects of a failed state stares us in the face with endless bloodletting, a collapsing economy, social anomie, domestic and community violence, kidnapping and armed robberies, among others.”

The bishop also lamented: “Ours has become a house of horror, with fear-stalking our homes, highways, cities, hamlets and entire communities. The middle grounds of optimism have continued to shift and many genuinely ask: what have we done to the gods? Where can we find hope?”

But, in a spontaneous reaction to the allegations, the Federal Government through the Minister of Information and Culture, Alhaji Lai Mohammed, cautioned religious leaders against inciting statements but to engage in actions that could foster peace and stability of the country.

Various personalities, leading organisations of ethnic nationalities and other stakeholders in the country had lent credence to assertion of the bishop on similar allegations with warnings on the grave implications for the unity and progress of the country.

Speaking on Sunday in Lagos, Chief Adebanjo accused the administration of intolerance of criticisms and the opposition, noting that Bishop Kukah spoke truth to power.

“I am 100 per cent in support of Bishop Kukah’s position on the state of the nation and as it relates to the current administration. There is no need wasting time at all because Buhari’s administration is intolerant of opposition and criticism.

“They look at themselves in the mirror and laugh at themselves. Thank God for people like Bishop Kukah in the North. God has been using him to tell us the truth. On the way forward for the country in its current predicament, the foremost nationalist advised President Buhari to quit now, because there was no evidence of a government in place in the country anymore. 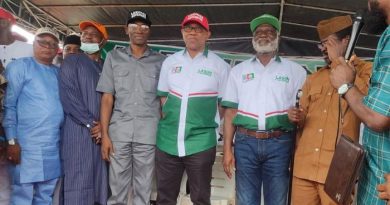