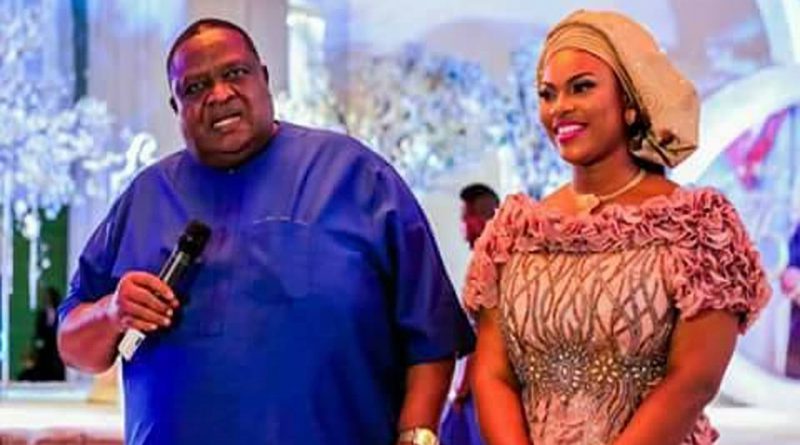 The former presidential aspirant during the abortive third republic studied Civil Engineering at the University of Nigeria, Nsukka. After his graduation and national service, he worked at the Hardel and Enic Construction Company. He distinguished himself so remarkably at the company that he later acquired it from the foreign operators. Through dint of hardwork, hs business soon expanded into a conglomerate of over 20 companies.

He was the proprietor of Iwuanyanwu Nationale Football club, now Heartland FC which won many national and international championships.

Iwuanyanwu had a robust political career and at different times ran for the office of the presidency of Africa’s most populous country. He also held several political offices for the Nigerian government, notably in sports administration and management of federal roads maintenance. He is currently a member of the Board of Trustees of the opposition People’s Democratic Party. He founded the Champion Newspapers in.

Iwuanyanwu’s adorable wife for over 40 years, Lady Eudora Nnenna Ozinyereaku Iwuanyanwu, with whom he had three sons and five daughters, passed on 28 August 2011 at the age of 63. She was described as “a critical success factor for her husband”. Announcing her death, Chief Iwuanyanwu said: “As a Patron of Cancer Society, she had recently expressed great concern over the large number of deaths due to prostate cancer and all other kinds of cancer. At a recent family meeting, she convinced me to build and donate to Nigeria Ten (10) Cancer Screening and Treatment Centres, one in each of the Six Geo-Political Zones, and one in each of the 5 South-Eastern States. This was scheduled to be announced on the 4th of September, 2011. She died a week before.” 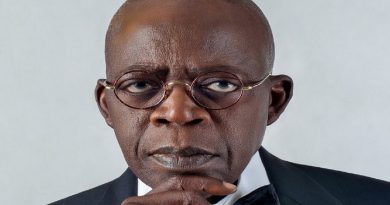 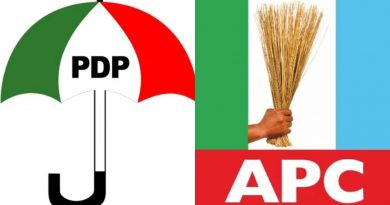 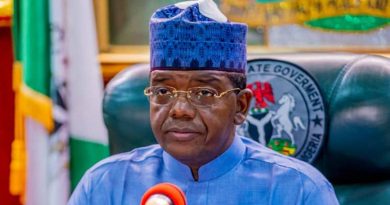